The 20th century recoded in its history two unprecedented worldwide phenomena: population aging and the transformation of a lethal pandemic by the human immunodeficiency virus into a chronic disease. Cross-sectional and analytical study that evaluated the functional capacity of the aged people with and without HIV, recruited for convenience from May/2018 to February/2020. Participants were 59 people with HIV and 61 people without HIV, of both sexes. Personal characteristics, life habits, comorbidities, geriatric clinical dimension and functional capacity among the aged with HIV and without HIV were compared. We found a higher prevalence of males, aged 60 to 65 years and low schooling in the HIV group, whereas in the HIV-free group, there was a predominance of females, age group above 70 years and higher level of formal education. Alcohol consumption, smoking, cannabis use and habitual condom use were more frequent among those with HIV. The prevalence of hypertension and polypharmacy was highlighted in elderly people without HIV. Functional capacity behaved without difference between the two groups. 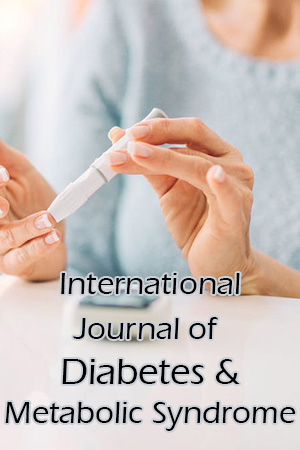